Views from a Foster Carer 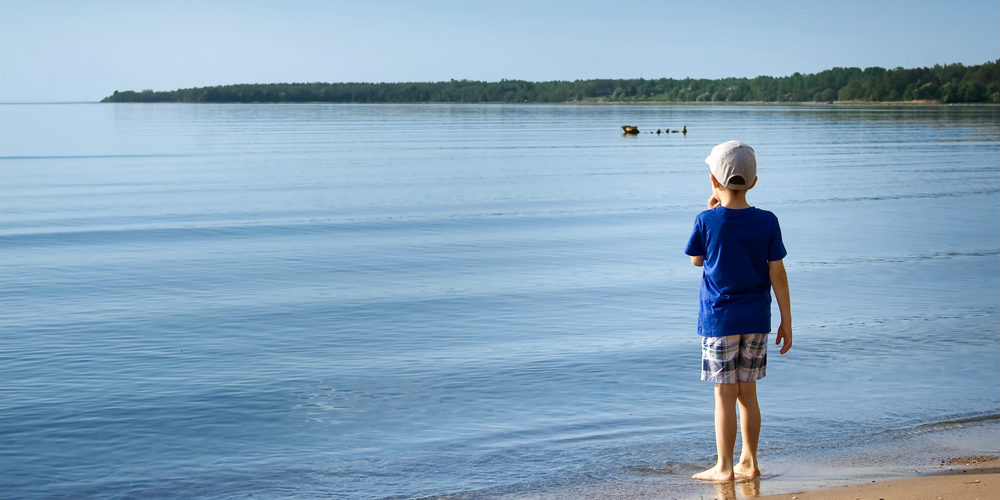 My Name is Kieron, I live in the northwest of England with my wife Joanne and our 2 children. We have been approved foster carers with UK Fostering since December 2016.

We started our journey into fostering in January of 2016, we contacted several agencies and where most impressed with UK Fostering, this was due to the quick response time to our queries and the fact that they were not as overzealous as the other agencies to get us signed up.

We eventually decided to proceed with UK Fostering around May of 2016, after the initial assessment visit our journey began with the form F, we found the process quite intense and at times a little frustrating, however we stuck with it and where approved at the fostering panel in December.

We were considered for a couple of children over the Christmas and early new year period, however we had other holiday commitments and 1 of the children did not match at that stage.

During February of 2017 we were asked to consider fostering a little boy. He had suffered severe neglect and abuse. We where made aware of his difficulties and complex needs, which included: considered to be on the autistic spectrum, type 1 von Willebrand disease, very limited speech, hypermobility of the joints, ear gromets and krabbe disease. We were initially very apprehensive, however we did not feel under any pressure to accept him and were given a few days to give it some thought as he was already in a local authority placement.

We gave him a lot of consideration and after several days we agreed to meet with him. When we saw him we knew straight away that we could help this little boy. He was very loving and gave us both hugs. Joanne has worked full time with autistic children for over 10 years and felt that we could work with him.

We agreed to a planned move for him, we made a book with photographs of our home, every room within it and everyone that lived in our household. He came to visit us and we took him for a few outings before the move which worked very well and helped him to familiarize himself with us.

He chose to call us New Mum and New Dad and we allowed him to call us this if it made him feel more at ease. Soon after he moved in, the reality hit home when he started to display sings and act out his neglect and abuse and make disclosures to us. Some of them where extremely disturbing and difficult to listen to but this has help him to move on to an extent, and make progress with his life. We received lots of guidance from UK Fostering on how best to manage his behavior and attended training courses which helped to put things into perspective. He is now thriving and grabs every opportunity offered to him.

We also do restbite care for several children which brings its own challenges and rewards, but what would life be without them?

We continue to grow and learn as foster carers, we have had many sleepless nights, several occasions where you question yourself and your sanity, but we would not change it for the world. It has definitely been a very rewarding and humbling opportunity that we would recommend to anyone.