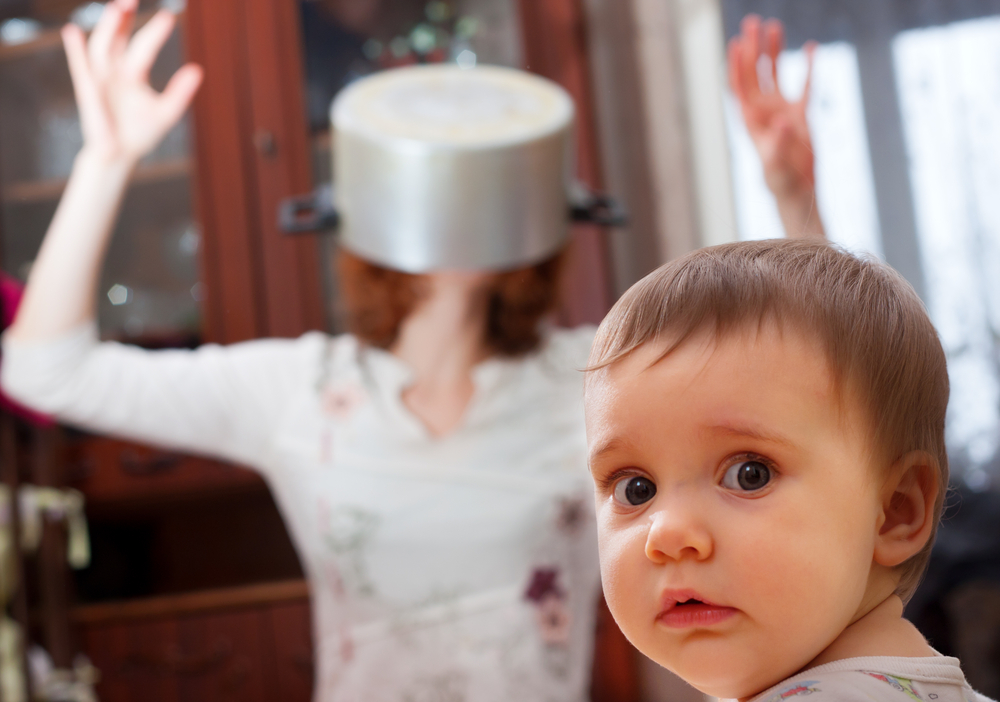 To be honest right now it’s a miracle I’m writing,
The dog won’t shut up and the kids keep on fighting,
The floor is a mess, and the garden’s a dump,
It is no wonder I tell you the kids call me grump.

But I’m not giving up, I remain in control,
“Take bites of that biscuit, don’t eat the thing whole”,
“Stop picking your nose and don’t wipe it there,
And put on some PJ’s, your bottom is bare”.

They say that they’re bored and there’s nothing to do,
I suggested some reading or colouring too,
“But that’s not exciting” the children reply,
I want this I want that and it’s all about I!

But what about Mummy? Who’s thinking for me?
Just let me watch Neighbours with a nice cup of tea,
Or give me a moment to enjoy a good book,
To be other than mummy, nurse, cleaner and cook.

I keep telling them off, it’s the way that I function,
I’m more like police but I’m missing a truncheon,
It isn’t just physical, it’s a challenge of mind,
Keeping on going when I’m lagging behind.

“Now go clear that up and let go of her hair”,
“If you don’t do as you’re told you will know it I swear”
I don’t wish to be moany, I don’t mean to be terse,
But send me to prison, it couldn’t be worse!

Author – Tim McArdle – Head of ‘Placement & Recruitment,’ a parent to a daughter and husband to a patient wife (who likes neighbours and tea)