The Changing Picture of Society 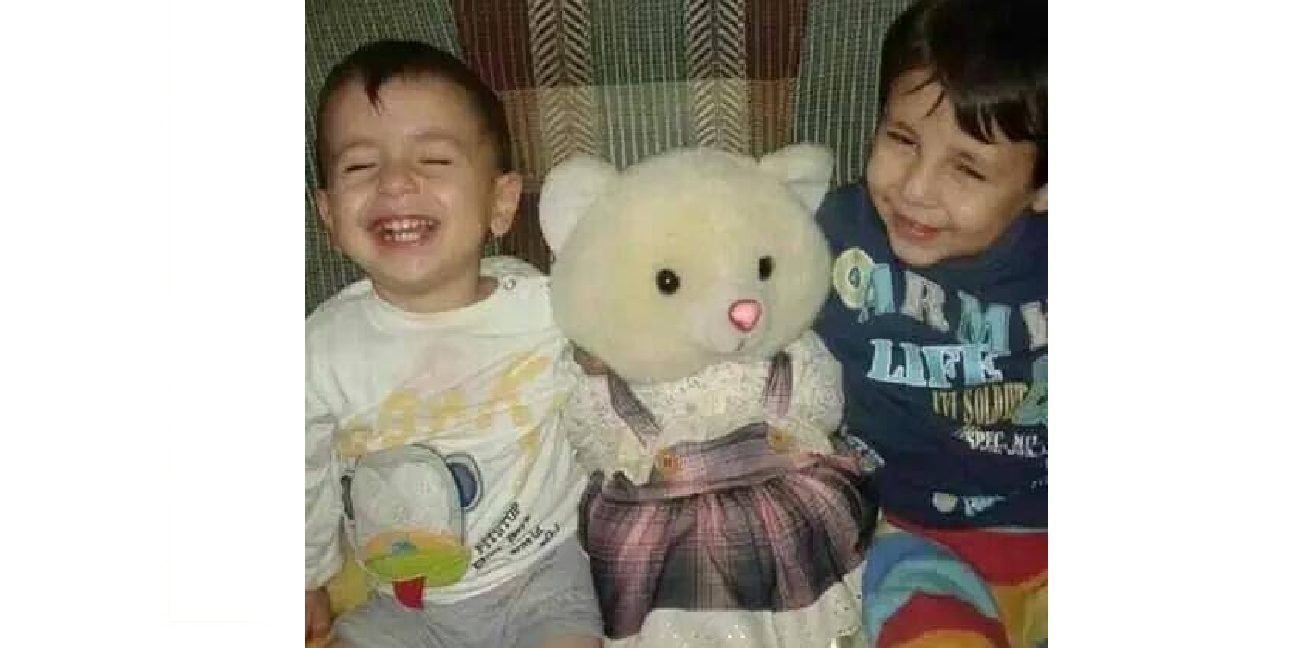 It can sometimes take but one moment in time to stir the soul. One image to encapsulate a reality that for many they had not seen and for others they did not want to see.

Chances are if you are reading this, you use some form of social media. If you do, you will no doubt have been caught up in debating or simply reading a polarisation of opinion on the refugee crisis. I’ll admit it can be quite demoralising reading the xenophobic vitriol that spurts out of the fingers of so many people. Up until 2 weeks ago there was only one voice and so loud they were that even the government was using the word ‘swarm’ in order to meet the language British society seemed to want to hear. I however was always of the belief that there was a silent majority hiding behind and not interested or inclined to shout from the rooftops. They didn’t need to say that they cared or understood the principles of humanity before nationality. They just quietly felt it or went about their day doing their bit. This is indicative of many aspects of society. It’s often the most angry that shouts the loudest is it not?

But the picture changed something. There was no mistaking that that boy as he lay there, albeit the latest of thousands that have died over the last few years, was a refugee. No longer could we hide behind the word ‘migrant’, ‘refugee’, ‘asylum seeker’. There, unmistakably, was a reality we could not help but associate with. His name was Aylan. For many he could have been our child, our little brother, our nephew. What he was clearly, was a symbol of parents who must have been desperate, and a sign, if we didn’t already know, that something very wrong is happening.

The reaction since has been phenomenal. The silent majority now feel comfortable to say that they care and actually they do think there is a responsibility on humane grounds to do something. This is no greater felt than by the enquiries we have been receiving from all over the country with the words “I want to foster a refugee”. I am heartened by this reaction albeit I consider most may well be seeing the young children on TV and thinking they need fostering when the reality is in fact that they are, in the main, with family members. The unaccompanied minors who require foster care in the UK are in the main are aged between 13 – 17 and are just about old enough to make the perilous journey over several months by themselves to make it to a country of safety or a country that they desperately want to come to.

The bottom line is that there are people out there that care about children and that have been moved to enquire about fostering. I hope that whether they end up caring for an unaccompanied minor or not, that enough are inspired to simply become foster carers because they have been moved to make a difference. These are the discussions we are having with people now and I am sure many other providers are too.