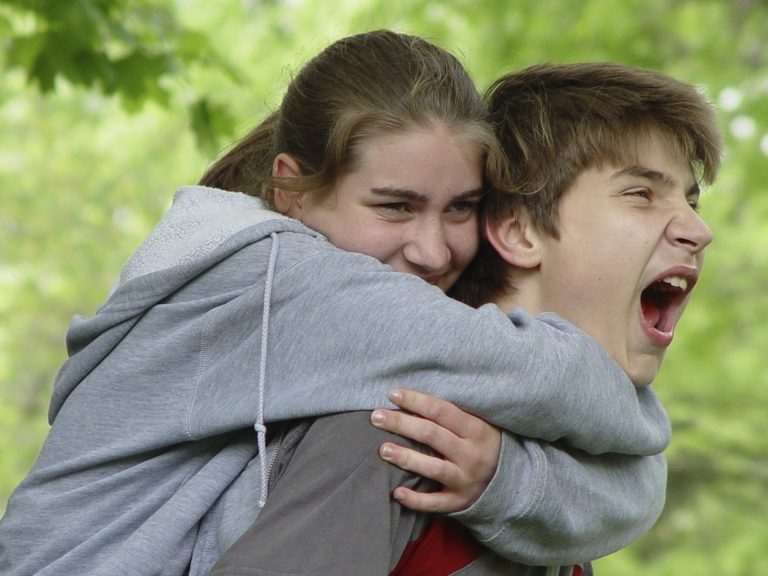 So, it recently came to light that my own 12-year-old son had taken a pen knife into school. The school didn’t call me, it became apparent that something had happened when he was introverted and not himself one evening. After lots of questions he eventually confessed that he had been “caught” by a teacher with a penknife in his hand. He said that the headteacher now had the knife and if he wanted it back then I would need to call the school.

The next day I called the school (not because I wanted the knife back but because I wanted to know what had happened). I was told that they hadn’t called me as he was a “good boy” and they were sure it was an accident. I, actually wasn’t sure it was an accident and although I do not think he intended to cause anyone any harm I do think he intentionally put it in his blazer pocket. This however, is not a criticism of the school or the individual teachers, as I feel it was a proportionate response (although I do feel I should have been informed). It did however get me thinking if this had been a looked after child. Would they have been viewed as a “good boy” resulting in his carers not being informed or would they have contacted the child’s foster career who would have been compelled to inform the supervising social worker and local authority social worker. This would have led to an update to the risk assessment and “the incident” would be recorded on PEP and LAC review documents. This is then likely to be included in any future referrals if the young person needed to be moved in the future, potentially reducing the foster carers willing to consider the child.

This is not to say that I do not think risk assessments are needed or are not indeed a useful tool, but I do think as professionals we need to be careful not to over analyse children’s behaviour and thus give them a label that may have a long-lasting impact.