Is the governments proposal to jail people for their failings really the answer? 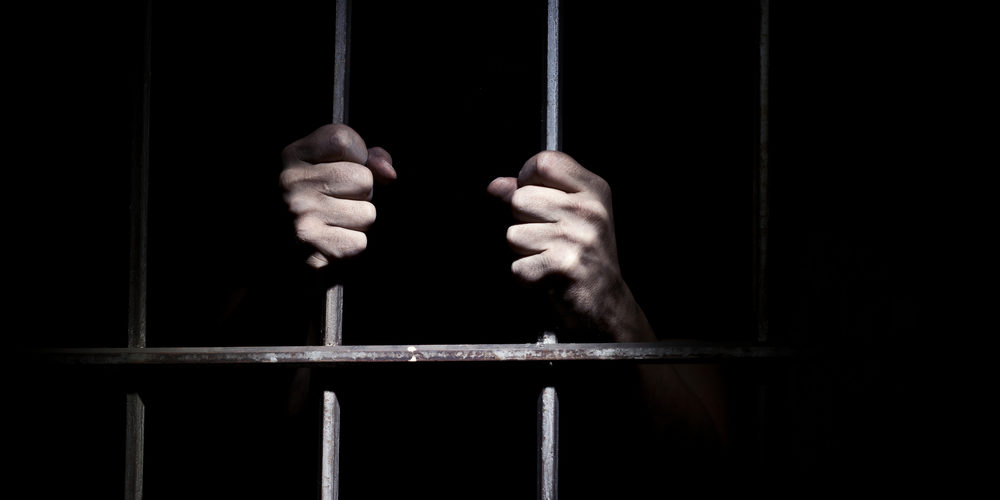 Following the latest proposal by the current government which could, as a result, find social workers at risk of being imprisoned if found guilty of willful neglect, I thought to myself ‘that’s a bit radical, what are they thinking?’ As I’ve pondered on it for the last few days I’ve come to the conclusion that this is ill thought through and quite simply bizarre.

Anyone working within the sector knows that social services has a pervasive culture of blame. In so being, a massive part of anyone’s role is to prove that they have done the work correctly because without evidence it is as if it has not been done. This reliance of evidencing has over a number of years reduced the function of social workers to social workers/part time administrators. Don’t get me wrong, recording is important but the pressure to record often sees a reduction in the time available for service users whoever they may be. If we add in the threat of prison to the mix who becomes the most important person to prioritise in the eyes of a social worker? Potentially the social worker themselves and I wouldn’t blame them. Order of priority 1) Don’t go to prison 2) Help a service user to have their needs met.

Scapegoating is an inherent part of the system and a sad reality. Scapegoating makes individuals feel uneasy, unsupported and undermines what they may be setting out to achieve. It is punitive and often unfair. It encourages people to push the blame onto one party rather than accept joint failures. When the stakes are increased, the scapegoating system is further embedded into the culture.

When an individual fails, a team fails, an authority fails and a sector fails. Very rarely is a failure simply about one person. Reductions of failures comes from proper structures, good systems, good funding and good training. Central government presides over decisions to fund local government sufficiently or not. The message from local government is that they do not have the funding they need. The outcome is that I am seeing children failed by the system more now than I have ever seen in 13 years working in the sector. Individuals are failing within this system and ultimately this comes down to the decision made by central government. The blame culture is great for any government in power because it allows them to absolve themselves from any responsibility. Just look what they did to Sharon Shoesmith at Haringey. Anyone who has looked into the case can quite plainly see that she was treated appallingly by the media (as you might expect) but also by the government who were happy to join in on apportioning the blame.

If the system of jailing people for failings was implemented fairly then it should affect the whole system and they better build some new large jails because I’m jailing the social workers, the team managers, the divisional managers, the heads of councils, every MP in parliament and just maybe to be doubly sure I’ll throw myself in there too!

These are the views of Tim McArdle, Head of Placement and Recruitment at UK Fostering and Co Founder and Trustee of Ukindo.