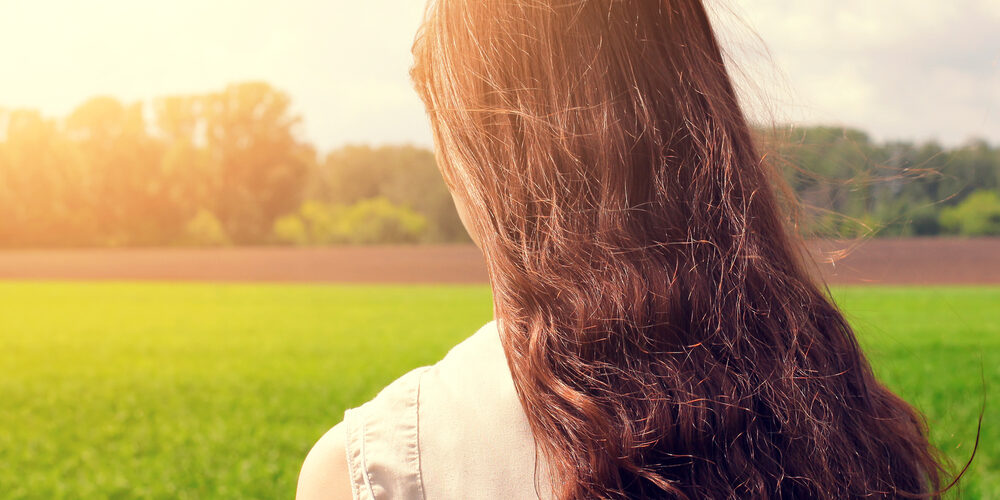 My earliest memories are quite good my reason for this is that I am from a travelling community and I have travelled a lot. It all started most in a house some in a caravan on the back roads of nowhere. I might as well call myself a traveller as I have seem most parts of Wales.

We had suffered quite a lot of racism and bullying and the reason this had happened is because we are different to others, my parents would rather us stay in and do some cleaning rather than going out with friends because they didn’t like us mixing. The reason for this is that when they were younger they never knew what it was like to have friends as they did not go to school. But when the bullying and racism had started it was such a horrible thing to go through because it made me feel so hurt to not be like my friends, having their friends talk to them all the time and because of what my friends had heard about me they didn’t care about who or what I was as long as they had me as a friend. When I realised I had friends like this I had become more confident in myself an also knew there are people out there trying to get friends and I was lucky to have such.

I also learnt how to stand my ground and get by, I really hated going to school because of the racism, because every day I had to face something such as this. Horrible people use to come up to me and my brothers and sisters and cousins and tell us to get out of their face because we weren’t wanted there. Weeks had passed by in my school and everything seemed to be better and we were getting happier every day until the next thing had come again our parents had decided to move to a new house, again for the same thing to happen, this was mostly the reason why we had moved place to place. I will now tell you about my everyday life.

My everyday life was, get up, get dressed, washed, do the cleaning whether it was a house or caravan from top to bottom, it had to be spotless. By the time my parents were back we used to have a pot of food ready and put on the boil and in the evening we had to sit down and look after the younger children and watch our parents getting drunk, have fights with one another and other travellers, be arrested and the next day to be hugging and kissing, shaking hands with one another as if nothing had ever happened. When I had first gone travelling I really enjoyed it because it was such as laugh and a wonderful experience.

There was a lot of disagreeing not only with family or friends it was also with other travellers just because of who we were and who they are.

If we wanted to go to the toilet or have a shower we use to have to walk ten/fifteen minutes away to a leisure centre. Some odd days when we knew our parents were short of money we used to gather together to make cakes, cook bread and draw pictures to sell for about 30 – 50p as we all had up to a family of eight to feed, The money that we had got used to last them for a week.

When my parents were younger they never went to school and they could barely spell their own names so they couldn’t get jobs and some of the families were just lazy. A very odd time the police used to come and remove us from where we were staying and if our parents didn’t listen they would’ve arrested them and taken them to court.

I am for travelling because of my background and me it is such as wonderful experience. When I am older I am hoping to go travelling again but is I have children I will know to put them first and not move about a lot because it isn’t very good for their welfare. Because of how much I have travelled I missed out a lot at school so my education isn’t how I want it to be today so I have learnt from this. I would recommend travelling but it isn’t a good thing for children don’t ever let them miss out on their educations, it isn’t a good idea.

I wouldn’t recommend children to go travelling at a young age where they would miss out on their education just wait until they leave school then do it but other than this it’s quite a good thing.

I also wanted to include to bullies, a gypsy is English and Welsh and a traveller is Irish and that is who and what I am and I am proud of my family and me.