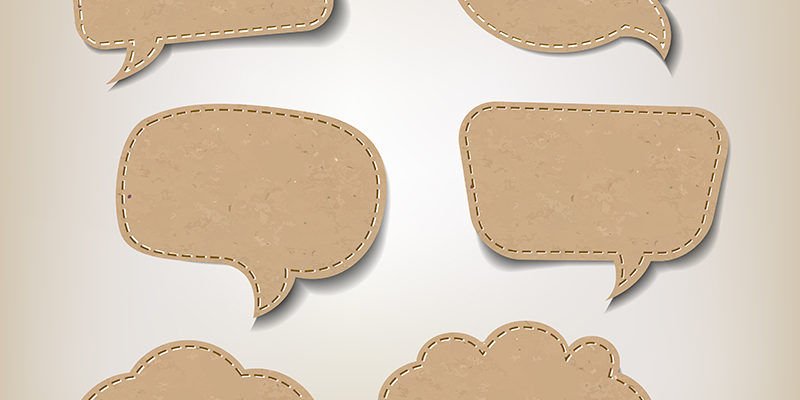 Following on from a comment on one of our Facebook threads we decided to throw out to the Facebook world what they thought about the term LAC (Looked After Child) and the issue of labelling children in care. We were met with a sizeable response which included many opinions and views from several different positions and many valid points.

Jenny Molloy (Author of Hackney Child and Tainted Love) does not like to think of herself as a previous LAC, neither does Keith Clarks’ current ‘foster’ daughter who doesn’t like the acronym or even the term ‘foster child’. Julie Henley-Wilkinson (previous advocate for children) feels acronyms in themselves de-personalise the individual and are non-person centred.

On the other side, Sally Holmes considered that we should see it for what it is, an acronym. Not something that is meant personally but simply as a term used to speed up communication. Colin Perry suggests it is all about circumstances. He believes that children shouldn’t be referred to as an abbreviation but in a written report it may simply save time.

The reality is that there is no simple answer and as in much of life, context can mean everything. It seems that categorisation and labelling has been and will continue to be a part of our descriptive language. A person working as a teaching assistant is a TA, a person protecting society from crime is a Police Officer or PO , a social worker is a SW. Even if we ignore acronyms, labels still exist. A child going to school is a Pupil, a person requiring medical treatment is a Patient. Falling into categories either temporarily or long term is unavoidable. We are unlikely to be one of a kind and in the things that we do we will be referred to as part of a group. It turns out I’m a ‘blogger’. I wasn’t two years ago!

If we accept that to be labelled is to be part of an intricate society of different groups then perhaps next we need to consider meaning. Sometimes it is unfair to label, sometimes labelling is incorrect, and sometimes labelling is unrepresentative of the group the label is trying to represent. Do you or do you not fall into that label? Yesterday morning I was a sportsman, today I am a blogger (or frustrated journalist and writer). Those labels fit and are fair. However if I forget to put the washing away I would not like to be called a ‘Typical Man’ because I think I am far from that, albeit my perceptive ability when it comes to taking washing up the stairs is undoubtedly poor. Most young people wearing hoods would not like to be called a ‘hoodie’ because ‘hoodie’ is a representative of negative behaviour and actions. Basically, in our lives the labels we are given are either fair or unfair.

The thing with children in care is that they have already been separated from a place many of them may have wanted or at least longed to stay. They have been identified and often without their choosing added to a demographic of children for whom they would never have wanted to be in association with in the first place. It is not necessarily that being a child in care under that label is a bad thing for them, but often as a society looking in, there is a stigma, a grouping, a feeling amongst many that they are one of the same, with the same limitations, with the same dysfunctional family. What children in care wish for like nothing else is to be and feel normal.

When children are named, recognised, personalised, real, it is easier to care, to understand and to empathise. What individuals of any need group will rightly be concerned about is that if the system already treats them as simply ‘one of a group’, then representative terminology used by professionals can be even more unhelpful. Such labels can be both a smack in the face to the ‘group’ and a subtle re-enforcement to those professionals that they are simply working with a group dynamic, and in so doing, perhaps, missing the child within it.