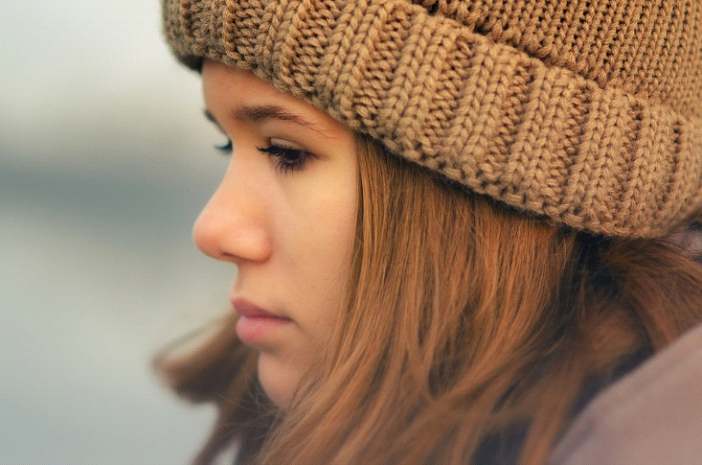 Before entering into the social care sector, I had no idea what CSE was and initially I found myself thinking the same as many would think –

“CSE doesn’t happen in our area”

“My child wouldn’t let that happen”

“I would know if they were being exploited”

So let’s start with the basics – what is CSE? By government definition it is:

“…a form of child sexual abuse. It occurs where an individual or group takes advantage of an imbalance of power to coerce, manipulate or deceive a child or young person under the age of 18 into sexual activity (a) in exchange for something the victim needs or wants, and/or (b) for the financial advantage or increased status of the perpetrator or facilitator. The victim may have been sexually exploited even if the sexual activity appears consensual. Child sexual exploitation does not always involve physical contact; it can also occur through the use of technology” (gov.uk)

Breaking this down, it is:

– Abuse.
– [An] imbalance of power, for example an adult controlling a child.
– Sexual activity with children in exchange for something – this can start as gifts, affection/time.

We live in an age where we – parents, carers, professionals – have no choice but to understand and be able to identify the signs of child sexual exploitation (CSE).

In late April 2018, UK Fostering (South East) carers and staff had the opportunity to see ‘Chelsea’s Choice’, an internationally renowned live production highlighting the very serious and emotional issue of child sexual exploitation. Don’t be misled by the title. Abuse is not a choice. CSE is a form a child sexual abuse. Chelsea went down a very dark and dangerous path more quickly than you could imagine. She went from being your everyday 15 year old girl, to one being trafficked across the country and being serially raped.

The production starts as a group of three young drama students discover the diary of ‘Chelsea’. As they ‘pitch’ the story to their teacher, they portray the events that unfolded in young Chelsea’s life. Starting with 15 year old Chelsea being in a relationship with a boy from school, and them exploring whether they are ready to lose their virginity. Quickly their relationship breaks down as Chelsea is feeling ‘ready’ and her boyfriend is not. As the story unfolds you see her ex-boyfriend being encouraged (but refusing) to become a perpetrator of the grooming cycle and Chelsea being groomed by a local man. Chelsea’s story is played out by the three students who, along with their teacher, attempt to understand what happened to Chelsea and how it could have been prevented.

The production offers an insight to CSE, and how it can unfold from both perspectives (victim and perpetrator), as well as considering ‘common’ issues faced by children and young people, including:

In a clever, but dangerously easy way, the production evidences a journey that can make it seem as though young people have ‘made their own choices’. and can leave them not seeing themselves as victims and fighting against any intervention.

So, do you know what Child Sexual Exploitation is? Do you know how to identify the signs? How do you keep your young people safe? 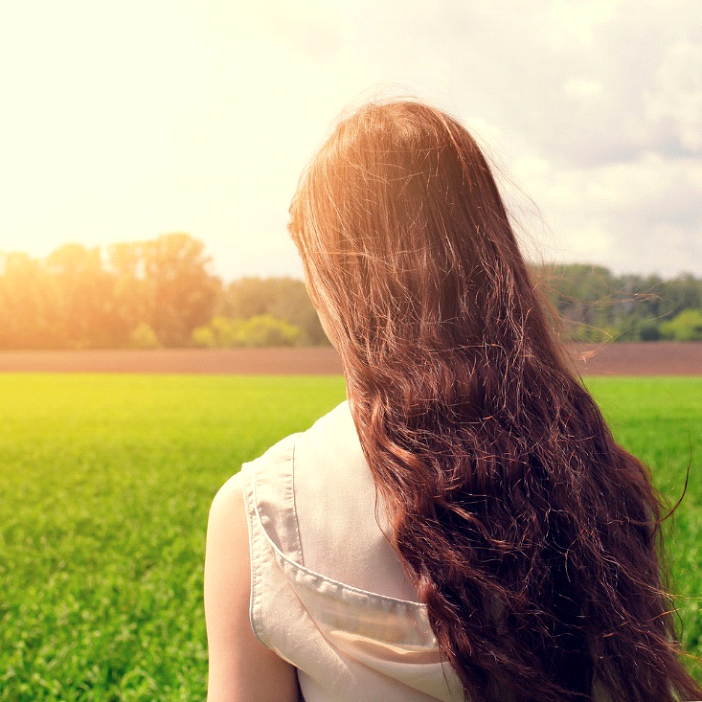 For further information about CSE, please explore the below sites:

Events
We use technical and analytics cookies to ensure that we give you the best experience on our website. Find out more.