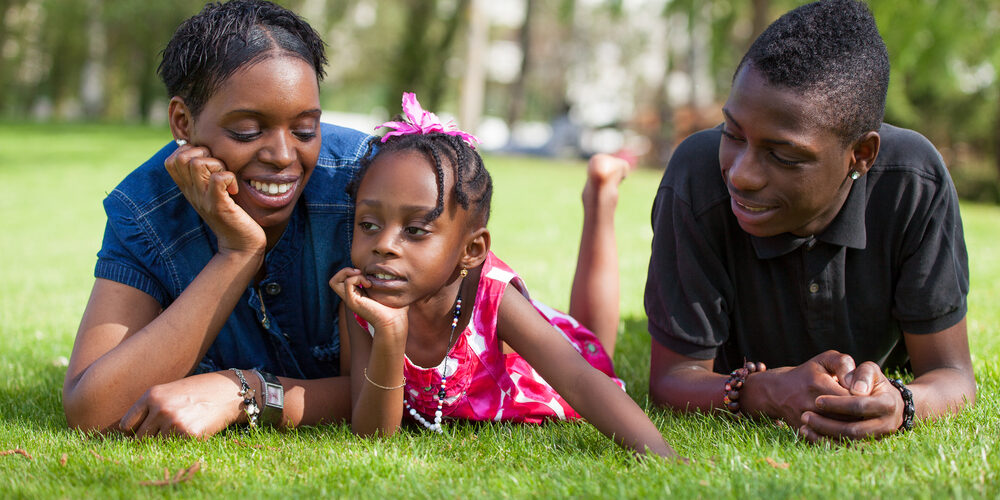 The findings of a recent survey by ‘The Fostering Network’ suggested that approximately 10% of foster carers are single carers. Without finding any more definitive research, our anecdotal evidence (mainly in the South East of England) suggests it could be up to 30%. We thought about asking Ofsted if they had data but pondered that they might have enough on their hands fending off school head teachers in the current climate so we left them alone.

The reality is you are not precluded from fostering for being single. Single foster carers make up a notable proportion of foster carers in the UK and they often do a sterling job. There are times when it is actually more preferable for a single carer to care for a particular child. As an example; if we were talking about a child who had been sexually abused by a man (sorry for the stereotype but it is statistically much more likely) it may be that because of their ongoing trauma, that they would be better off placed with a single female carer. There are sometimes referrals for children who, due to their past experiences, struggle to share their time with anyone and therefore require a single carer to offer a focused one to one placement. Many parents bring up their children successfully alone. What we would wish of a single foster carer is that they have a strong support network who can help them practically and emotionally. We all need someone to talk to in order to work through our stress and we all need some help from time to time.

Although there are a very small proportion currently, single male carers can also be considered to foster. In some cases, just like the example above, a one to one placement with a single male may be perfect for a young man who is struggling with their interaction with women. A specific example being a boy who has been let down by his mother and holds residual frustrations to females in general. Or maybe a young man who has witnessed domestic violence against his mother for his whole life and replicates certain inappropriate behaviours towards females. A single male may be able to help that child understand a different perspective in an appropriate environment.

Many people mistakenly believe that if they are gay they are unable to foster. In our modern day it is recognised that like any other sort of family, a gay couple or single person with the right attitude can make a difference in the child’s life like anyone else. The basic need for love, care, stability and continuity can be met by any person with the right capacity, regardless of their sexuality.