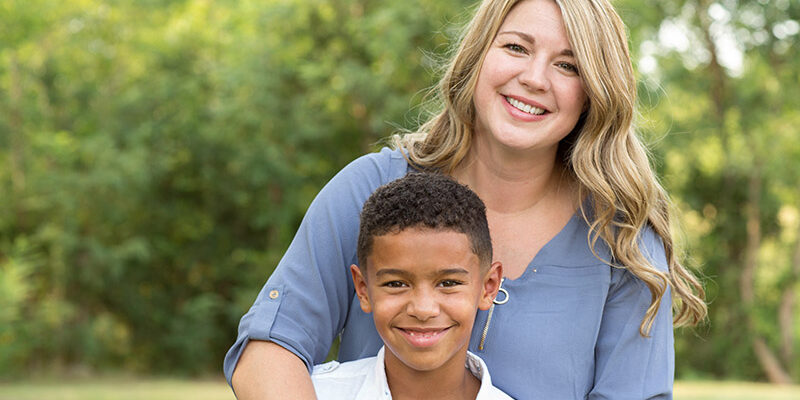 Fostering was something that only amazing couples and families did to help young people in need and not something a single person did. Especially a 60 year old!

At least that is what I thought until about a year ago, when I was helping a recently arrived young refugee. He had been travelling on his own for 4 years fleeing his war torn homeland, so far away. He had known me as one of the volunteers in the Calais Jungle and had been given my number for emergencies. Clinging to my arm, fear in his eyes as we tried to manoeuvre our way through the process of presenting for asylum via the Police Station, where Child Services had told us to take him. An apologetic social worker arrived six hours later saying that was a mistake and they had been trying to find emergency care since. I was asked if I would be able to take him for the night if they failed, and I said I would happily take him long term which then opened up the conversation about the possibility of fostering. The reality of becoming a foster carer was becoming real as my determination to give that young man a home, became ever stronger. But then followed the process of the system and the long and thorough assessment to see if I was ‘suitable’. Was I? I kept asking myself. I had never been a mother or had to care for a young person living in my house and I had not even been married. But I had devoted a huge amount of my life to working with and helping young people, particularly mentoring through art with young people who had suffered trauma. I can do this!

Still cautious and lacking in confidence, I had to work my way through the process of finding the best route. The Local Authority had been less than impressive throughout the episode with the young man who had been clinging to my arm. I had long realised that it could not be. But now the seed was growing inside me and I started to look at how I could do this. After a  Google search for agencies, I then spoke on the phone to several.  After an initial telephone call, Nicky from NE UK Fostering said she would come straight out and see me at my house. My choice was made. It was clear that Nicky had masses of experience and knowledge and soon put me at ease, without being unrealistic. A big plus was that she had been a foster carer for years herself.  I instantly had great confidence in her.

So then the medical, the references, the searches and the long process of interviews, forms and heart searching that ended up with me sitting in front of a panel of experts who decided that I had lots of life experiences and skills to take forward with a young person in my care. Wow! It was really happening now, after all those weeks. Rushing around making sure everything at home was ready and about to pause my own business to devote all my attention to one person, the phone call came very soon – 36 hrs later, to be precise! Three weeks later, after a gentle process of moving a very vulnerable young man from emergency care to long term, the two of us were out walking the dog, laughing, exploring and later making food together from his homeland. All of this without us being able to communicate in the same language! Not for long though.

Fast forward a few weeks to a happy, relaxed, ambitious, clever and funny young man with a great future who says ‘Whay aye man’ to everything I ask him. Albeit it in an accent! He feels safe and I feel more confident. It will be a long, hard journey ahead for him but with me at his side and a relationship built on a foundation of trust and strong belief in each other that will go way beyond his days in care. I could do this! So can you.