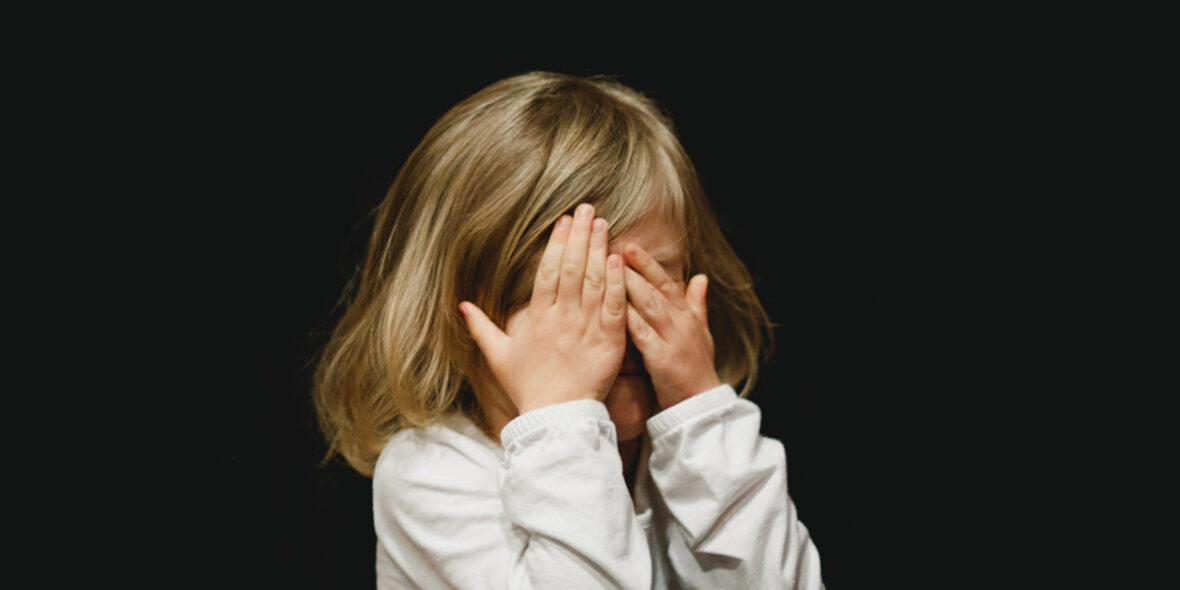 I’ve now watched all 3 episodes of the BBC 1 documentary 3 girls. I think ‘emotional journey’ sums up the experience quite well. I’ve also spent over 14 years reading referrals of children ‘prostituting’ themselves and of children being at risk of grooming and sexual exploitation from a system that didn’t seem to think it was a big issue. Children were not coming into care because of risk of exploitation. The risk that we recognise today has been, for a long time, simply a description on a referral that sat alongside others such as; was struggling at school, enjoyed seeing friends, has been arrested for…., was keen at athletics. I’m only talking about those that happened to find themselves in or coming into the care system. It was almost as if the risk of exploitation was a lifestyle choice, a part of their character or life experience. It was not something that a young person required protection from. The programme very clearly showed how the ‘professionals around the child’ did not perceive that this was a form of abuse until Sara Rowbotham stepped in. That’s not to say there would not be individual social workers who were concerned, but the ‘system’ really wasn’t. It is clear now, if it wasn’t before, that these girls were victims and absolutely not the perpetrators of their own demise.

It appears from mainstream and social media in the last few days that the programme has woken up the wider society to the issue of abuse in this context. Society is now shocked and I am glad. What isn’t necessarily clear is that the issue of protecting children and young people is so much bigger than this. If you do not work in the sector and think this scenario is bad, the truth behind how children are treated in this country by various perpetrators of abuse may well blow your mind. Wider society has allowed this to happen. Whether you call it social failing, political ignorance or an ethical breakdown. We must acknowledge that we do not have to be abusers to be part of the problem. A big part of the issue is society’s relationship with the younger generation. The negative portrayals in the media and the separation in society of young and old. Whereas once the word ‘young’ represented a simple demographic separation for descriptive purposes, now it seems to represent an autonomous group, who I know to be generalised, neglected, misunderstood and feared. If there was such a thing as ‘youngISM’ as a description of ageism to the young then I’d like to bring it into circulation.

As provisions for young people are gently eroded by local authorities, under the financial pressures of austerity, the ingredients exist that increases vulnerability for children. Vulnerability to sexual exploitation, criminal exploitations, criminalisation, abuse, and death. In some ways, I imagine I’m in the BBC programme that’s going to come out in 10 years’ time where people are appalled again by what happened in a system that is plodding along, paying lip service to regulations and systematic prejudice and apathy.

Gang culture is rising dramatically within inner cities and we are on a downward spiral. Young people are being groomed and controlled in such similar ways to become the adult criminals of tomorrow. Data shows between April 2015 and the start of 2017, 2579 weapons were seized in UK schools. That number even blows me away. So many involved in criminal behaviour are good children with little opportunities or simply scared and feeling the need to protect themselves. A few months ago, I was speaking to a Service Manager in a London borough who has just heard one of her care leavers had been murdered. She was almost in tears as she told me. “I just can’t keep my young people safe.”

We are not having proper (and I mean PROPER), we are all in it together type conversations about what is happening. I have spent the last few years trying to recruit youth offending foster carers, those that will not judge a child on what they did, or perhaps should I say, what they did when they were criminally exploited. I’ll mention again that I need people to realise that the next big BBC story will be the present failings today. Change requires compassion, competence and transparency. Change requires the system to actually care when a child is arrested for carrying a weapon not just add it to an ever growing list of misdemeanours on a system. It needs to avoid judging that child before it knows that child. Resources and combined thinking is required to effect real change.

In the broadest sense we must all, every single one of us, ask ourselves what we are doing for tomorrow’s generation of adults. Today they are children and too many of them are suffering. We might all be complicit in the failings and maybe one day we will look back and realise perhaps before, perhaps after, the BBC make a programme about it.