Terrorism and the emotional protection of children 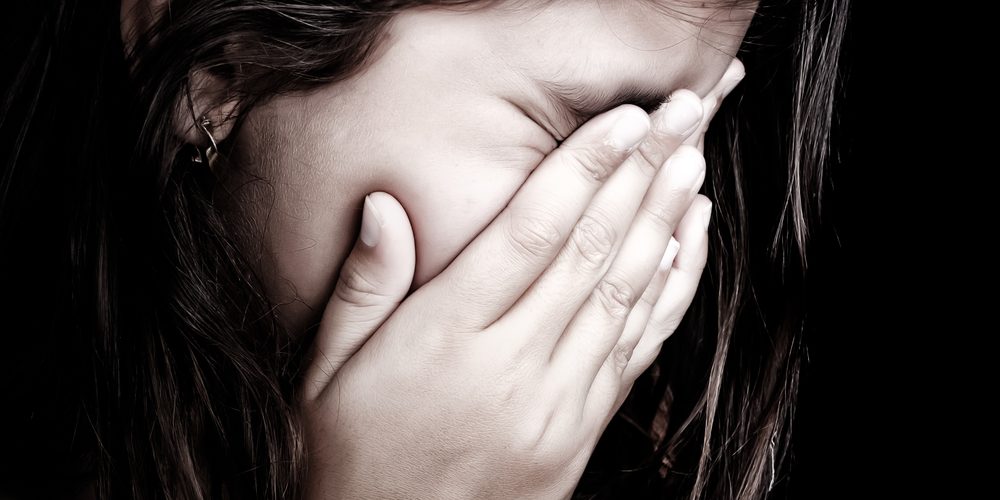 Over the years I’ve often had to turn off the BBC news in the morning when I’m ironing my shirt and my daughter is eating breakfast whilst naturally directed towards the TV. So often it appears the news in the UK focuses on negative stories as a bulk part of its broadcast. At times, I wonder if it should be certificate 15. My Swiss colleague told me the other day that the national news is not like that in Switzerland and was something that had surprised him when he first came to the UK.

A young person watching the news everyday would be forgiven for imploding into a ball of fear about the world outside. It’s not easy for children to create a realistic perspective of the world when they are still in the process of understanding what the world is and what makes it work. Arguably, as adults it is becoming a little more difficult too!

For the first time this weekend I know someone directly affected by the terrorist attacks in London. A top fellow with a great family by his side as he lays in intensive care in a critical condition in one of the London hospitals.

Due to the close proximity of the guy, and his son particularly to me and my sports team, it was the talk of the group on Sunday and something that my 11 year old daughter was slowly absorbing as the day went on despite attempts to try and shield her. We had told her that morning that there has been an attack and it had affected someone she knew. It didn’t need details but there was no way to avoid it. If people aren’t talking, the media are, and as advised recently by numerous child professionals, it is something that should be broached carefully so the child has a place to discuss their concerns.

As we drove back from our sports event yesterday, my daughter told me she doesn’t want to go to the pre booked theatre event with the school in London anymore. We can understand her fear. Whether illogical or logical, statistically nothing to worry about or unlikely, fear is fear. Ultimately we will aim to calm her fears but if the day before she says she does not want to go, I think we will accept her decision. Children need to feel protected and at this moment she wants her Mum and Dad nearby. There will be many children affected by recent attacks and I am sure much more traumatised than my daughter. As parents we need to provide the opportunity to understand how they feel. There may be no right or wrong way to respond, but there is definitely a right way to listen.