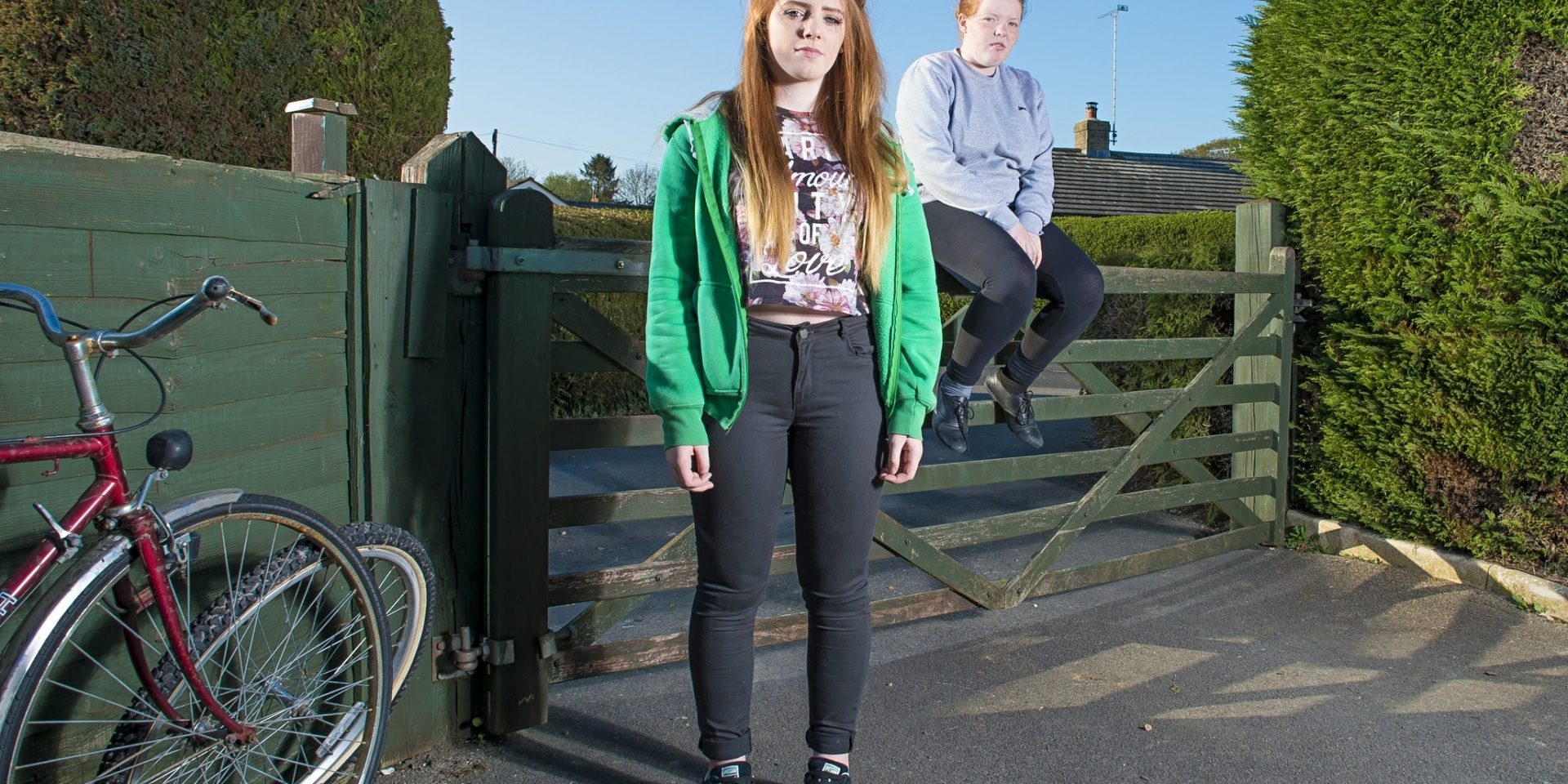 There was a strong reaction to the first episode of ‘Protecting our Foster Kids’. Our social media channels evidenced quite clearly that the programme left many of us teary, angry and in the main disappointed. The carers were described in many different ways, ranging from “hideous” to “caring” to “unsupported”.

The truth of the matter is when watching a programme like this we will only see a piece of the whole picture. For that reason it is not fair to make too strong a judgement on people who opened themselves up to the world and with what seemed to me a warm and welcoming disposition and hope for the future. As the programme went on there were points when I felt uncomfortable by the language the foster carers used when things were going wrong and yes it without doubt felt that the children were easily disposable in a way that perhaps would not be if they were birth children. It undeniable seemed unfair and with my wife sitting next to me crying I did the manly thing trying to appear in control whilst sheepishly wiping away a tear or two.

Many people on social media recognised that the wrong thing to do was to place the second sister in an environment that was at that point working for the existing family dynamic. This seems clear although perhaps that is easy for us to say in hindsight. Placement matching involves meeting the needs of each child in the local authority’s care. Often when carer numbers are limited it ends up being the ‘make the best of a bad situation’. Again, we could easily criticise but we don’t know how difficult it was to placement find. Many people asked where the support was but again, perhaps the administration of the support was inappropriate to share or too boring to broadcast when there was so much good material showing the human impact, the thoughts and feelings, the moments of vulnerability and distress, the real fallout when things don’t work.

Because we didn’t see the difficult behaviour, it did seem nonsensical that the placement could break down. In this particular programme we got to see a girl behind any façade. She opened herself up to the camera in a way that many other young people would not. Vulnerable, emotional, frightened. There and then as viewers we all felt somewhat inclined to take her in instead.

So what can we take from this programme. Many felt that this negative first example is going to put off people from wanting to foster and felt that the first representation of foster carers was a poor one. One person on our Facebook page spent the day after the programme defending foster carers as the wider public made their judgments about them on the strength of that one programme. She argued that a positive storyline as a parallel to the one we saw would have been much more helpful in providing a broader picture. I pondered (or perhaps hoped) the opposite. How many people will have seen that programme and felt that they could have done better themselves? And of those, how many will now feel inclined to come forward. Of course we will never really be able to measure that.

In defence of the programme makers, they decided to follow this case and had no way to know whether it was to be successful or otherwise. If it paints a negative picture it was nonetheless the picture that painted itself in front of them. Could they have shown this episode later in the series instead? Perhaps! But we (as the fostering sector) haven’t seen the other episodes yet to really make a judgement whether this is a positive production or not. So let’s instead see what we think at the end.