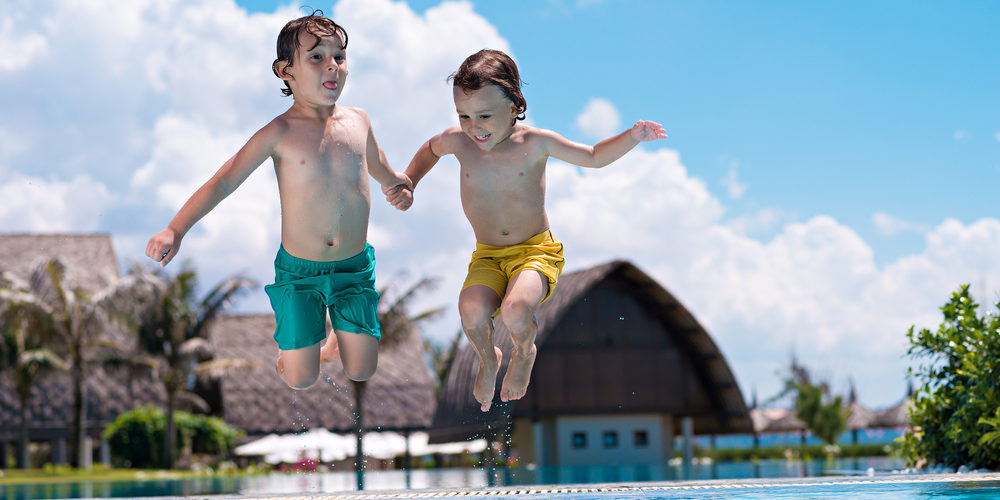 One evening several years ago my wife and I were watching a television programme about kids and my wife spoke about her aunt who had fostered and how she always wanted to do this. My brother was fostered then adopted so it was in my background so I said we can look into it when our children had left home. Even though now all 4 have their own houses I still don’t think they have left.

Fast forward quite a few years and we were sitting rattling around in our empty house with the dogs curled up between us watching a program about child neglect and my wife was getting very angry at the TV about how anyone could treat children like this. Over the next couple of nights we continually returned to the programme and so in an off the cuff remark I said to my wife “Do something about it then”. I was surprised when I came home from work a few days later to find a fostering factsheet along with some websites to contact. Over the next few days or maybe weeks, my wife and I discussed this in great detail virtually all our conversations were about fostering. Both of us were in reasonable jobs but I did have a fairly recent big black mark against me and after a time of unstability we were just about on an even keel so it was not a decision we could undertake lightly. We decided that we would contact 3 of the fostering agencies from our list and be totally up front about my recent history and if we got knocked back then at least we had tried. One agency came back to us and after a few e mails we had a home visit and we were given the green light to proceed with the assessment. Following a lengthy assessment process which was very thought provoking my wife and I were approved as Foster Carers in April 2014.

Over the next few months we had a few different placements all teenagers with different backgrounds, one liked it so much he asked to come back but he still didn’t stay (running away). My wife always wanted to foster younger children so when we got the referral for two siblings aged 5 & 6 from our local area we were ecstatic and couldn’t wait. We were interviewed by the childrens social worker and another person from the local authority and after a short while we were told that the boys would be coming to live with us. A visit was to be planned when we were going to meet the boys in our house and then a planned placement move would commence.

Funny how plans change. We took a call from our Supervising Social worker on Wednesday saying the boys would visit on Thursday & move in on Friday. The boys arrived for the visit and it was akin to a hurricane hitting the house. There was a trail off discarded toys, wrappers, cups etc. left in their wake. After they left we decided it was just excitement and after the move they would be like the boys in the referral after all these were 2 young children that had been in care for 2 years. I had already arranged to take some time off work to help in the settling in process but it soon became abundantly clear that the visit was not a one off. We had planned for the boys to be in one room in bunk beds to make the transition easier for the them but we quickly found out that the brothers could not be in the same room together unsupervised as the elder continually bullied the younger and kept him awake and regularly hit out at his younger brother. The behaviour at the visit was the norm for the brothers and was only the start off what was to come. Some hard phone calls were made to work where I reminded my CEO her promise to support me as I took extended time off work until Christmas and there was then a 2 week break.

We now had 2 boys in our house that were so opposite it was hard to believe they were brothers, the elder was a whirlwind of anger, resentment and anxiety that could explode at any given moment and the tantrums could last for a few minutes to over an hour and the younger that would not speak and was frightened of his own shadow. The elder initially slept for a maximum of 3 hours before waking the household in a range of methods. Neither boy had any routine or boundaries. The older boy was in a nurture group so when the teachers said they would do a home visit we gratefully accepted and I was shown how to restrain him when he went into a full blown temper tantrum. Slowly we started turning the corner and we could have the odd good day that then extended into a few days. Fast forward 6 months and we are in a different place although it still takes 2 of us to manage the boys and I am still at home now as a full time foster carer. We set a plan of how we could manage behaviour and using our records we identified the elder sibling behaviour was mirrored by sleep patterns so first job was to get the boys asleep at a reasonable time. Using a mixture of techniques that had me sitting on the stairs outside bedrooms we moved from hours to half hours to minutes and now not at all. We now mostly have quiet in the house until 7 am and 8 at weekends. It was almost impossible to have the brothers in the car next to each other and this ended up my wife in the middle of the back seat to keep them apart. The school run could take 45 minutes for a 6 mile journey with several stops to separate them. Now both sit in the back without anyone in the middle. We still have some bad trips but these are decreasing (and the purchase of a 7 seater so we can put them in different rows if required helped). We have still to conquer taking the boys out together with only one of us.

In the first week we tried to go to McDonalds as a treat but neither was able to sit still long enough to eat and there was more food thrown around the restaurant than eaten. Recently we successfully had a meal in TGIs at Bluewater, admittedly we chose particular seats and managed our way through it. McDonalds is a breeze although we try to avoid it as much as we can. Initially to go shopping was impossible it was nothing for the elder to start throwing himself to the floor screaming and shouting. Now we can have controlled trips which are closely managed one boy per adult. Initially the boys couldn’t play together for more than 2 minutes without a fight breaking out, now some days they can play for hours without so much as a cross word. Unfortunately the boys cannot play with other children outside without either of us supervising them but they are starting to play well with our grandchildren which they initially couldn’t do. We still have plenty of fighting between the brothers but it is different as the younger is feeling safe and secure and is not the frightened child that moved in and now does not accept the bullying of his brother and is standing up for himself. It’s amazing to see how far we have come in the few months we have had the boys stay with us but there is still a long way to go.