Why We Foster Teenagers (although that wasn’t our initial plan) 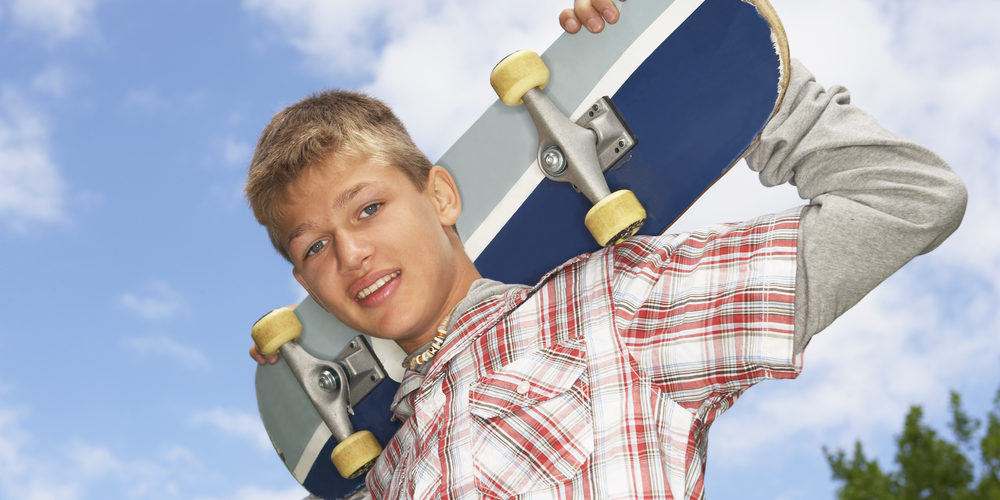 Okay so the one thing I always find difficult about writing blogs is how to start them, so I thought I would first just tell you a little bit about ourselves. My name is Charlotte and I married my best friend and now husband Lee last December, we are 27 and 31 years old. We started the fostering process in February this year and after doing a fair bit of research and choosing UK Fostering they took us through the Form F and we were approved as foster carers in May. We decided to foster because we felt we have the time and the enthusiasm and a really good base at home from which to hopefully to be able to provide a child with a safe and happy home. When we went to panel we were approved for all ages, that’s birth to 18 years including siblings. After talking about it Lee and I felt that ages between 7 and 12 would suit us best. We didn’t particularly want very young children due to both still working and we surely didn’t want to deal with difficult teenagers. How wrong we were.

Just a few short days after panel we got a call, a referral for a 15-year-old boy who needed a short-term bridging placement this was on the Friday and he was due to stay until the Tuesday. When we read the referral there was talk of aggression and anger issues, my husband immediately was not keen, understandably he didn’t want a young man who can be aggressive in our home with me alone. In the end I managed to persuade him (as I always do) that it was only for four days, it would be great experience and how much could go wrong?!

So along came our young person, Xbox and all. We were so so nervous but the young person actually made it very easy. He was relaxed and in some ways sadly he was used to settling into new environments and those first few days flew by without problems. Next we had a request from our young persons social worker could we extend the placement until after he had completed his GCSEs which would be around 3 to 4 weeks?

Yes no problem! Everything was going great with no reason to end the placement.

Then for me this is when it started to get hard. I realised that this boy who was of the age that we had initially not wanted, whom we had pre-judged on paper, was a boy I didn’t want to leave us. He was happy here and so were we. So long story short we put in a request to make the placement permanent. After a couple of weeks of to-ing and fro-ing we got our yes and that was it, he was going to stay!!

We are now around four months into his time with us, I cannot lie it has been a rocky road. We have cried and we have laughed, we have stared in disbelief at the good and the bad, but one thing is for sure… We have been lucky enough to be placed with the most incredibly kind young man who has completely changed our views on fostering teenagers. Yes there has been issues but that comes with the very nature of this job, nothing to do with our young person being a teenager. There has been huge positives to having a teenager in placement, both he and we still have a good level of freedom that perhaps you would lose with younger children, we can talk as adults and we are helping him to gain a more open-minded and more educated view of the world.

The thing that still makes me smile is that not only did we say we didn’t really want a teenager but we definitely didn’t want a teenage boy due to myself being the main carer. We have made it work and when I say we I mean all three of us. We have very clear and very honest boundaries and when the boundaries are pushed we take a step back and start again.

I remember about a month into the placement our young person with a huge grin spread across his face said “I just realised today you’re not even old enough to be my parents.” I stood for a moment and considered my response and then beaming back at him I said “we may be young but we be fierce” at which point he burst out laughing. Since then other than normal teething troubles he has never questioned our ability to parent him, despite there only being 11 years between him and I.

So if all goes to plan we won’t be ready for another placement for at least a couple of years but when we are one thing is for sure, we’ll be putting up our hands saying “a teenager please”.