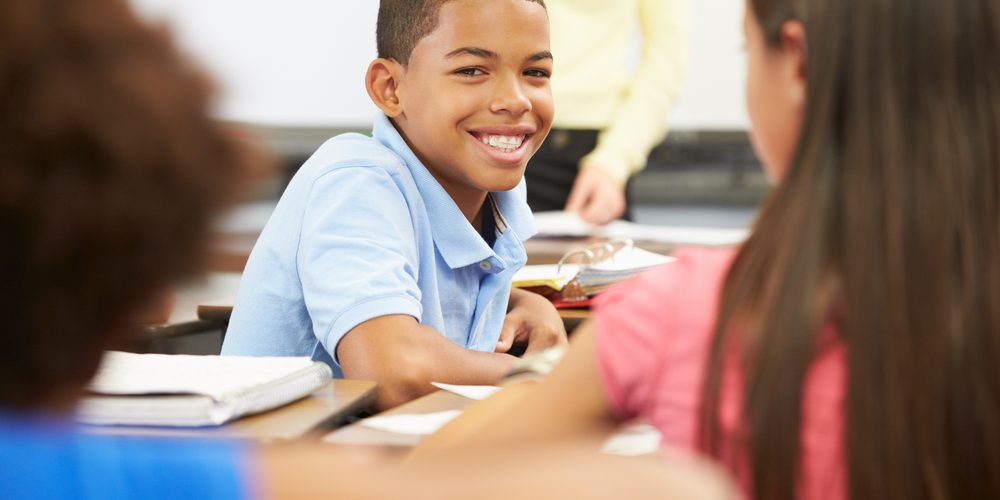 I remember a time when I was told that politics should be understood by the young because the young would one day be the current and the current are the ones that vote and make a difference to the world. I have on many occasions suggested to young people and my peers that have not got involved, that they should get into politics because the decisions made by politicians are the decisions that affect us every day. For those that protest I will often find a way to show them that their opinions on the world, society etc are always somewhat political and relevant, and in so being, politics is not irrelevant to them.

You don’t need me to tell you that what is going on in US these days is so full comedy that it is impossible to even parody. Goodness knows what young American’s are meant to learn from that, and of course, with it being so bizarre, our British media shows us the same even single day….. And don’t start me on the media. With the Daily Fails of this world continually spewing their xenophobic and divisive rhetoric you’ve got to question how children are going to learn a balanced truth about anything.

The modern child will grow up with information coming towards them at speed from all angles and various mediums, whether it be Google, Facebook, YouTube TV or print media. It seems what a child needs to learn very early on is that information is to be questioned, sources scrutinised and people’s agenda’s to be understood before believing what is said, and at the end of it, for it still to be okay to have no clue what to believe. The world is full of manipulators seeking for you to agree with their point: Media, politicians, religions all with their own reality seeking to make it your reality too. I’m not saying what is said may not be right, but each wants you to believe ‘their truth’.

I am not sure what we are meant to say to modern children. As mine reaches her pre-teen stage I wonder how she will see the adult world as she grows towards it. Maybe I’ll just tell her the old adage; ‘Don’t believe everything you read’, and with that she can enter adulthood and try and tread the path of understanding that we as adults are currently stumbling over.