The Description and the Reality 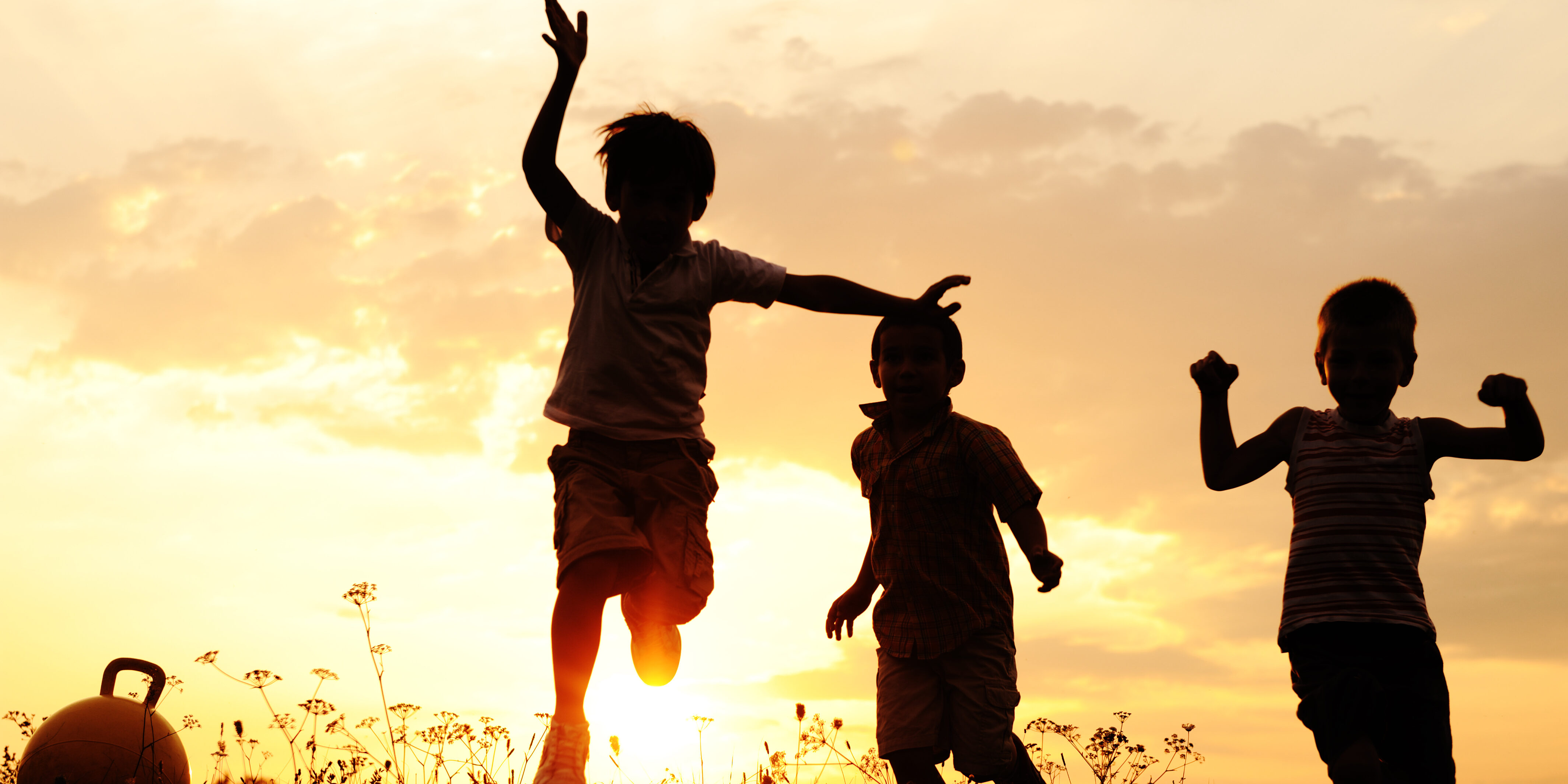 I stood on the edge of Delamere Forest in Cheshire on Saturday waiting for a Den building group of foster families and children to join me and the park ranger to learn what to do should you ever get stranded in a forest with no tent. Although my team is responsible for the placing of children I don’t often get the chance to meet them so today was going to be special. For much of the time my role means that the children will be but names and descriptions only with fleeting feedback here and there that ‘so and so’ is doing great and ‘Jimmie’ is starting to trust again etc.

I had read the referrals for each and every child at one point over the last 2 years. I knew their background experiences, I knew their behaviours, I knew their challenges because I was part of the matching process. I realised on Saturday that I did not have a clue who they were as people, as little human beings, as real children!
As the children came over, some shy at first, some bounding across excited at being somewhere new with new people to play with, those names became faces and soon those faces became personalities before my very eyes. As the day went on there was one young lad I spent considerable time with. I am sure we spent about 30 minutes on the Grufallo trail speculating on what kind of monsters could exist and jump out on us at any point in time from the forest, each time coming up with a being so fiendishly evil that we couldn’t help but laugh at our silliness. As we smiled together I remembered his referral. I remembered the list of behaviours. I remember being reticent to match a carer with his needs and yet there we were and I had been right to match him. He wasn’t that description of behaviours. He was a real boy with imagination, with gentleness, with a yearning for excitement and interaction. He, and the rest of the children were the human embodiment of the simple words on a page once. To see them I could understand them, and without a shadow of a doubt I cared for them as children in a way I would not have been able to before.
And herein lies the problem in this sector. I don’t take for granted the power I have running teams that recruit foster carers and place children. I literally have the power to change lives through the smallest of decisions. Futures are changed on the basis of a local authority sending a referral and a placement team deciding if to respond. For many decision making individuals in this sector, they are far far removed from the children. Too often the children appear on paper as inanimate commodities and are sometimes treated as such. It never fails amaze me how badly some local authorities treat their children. When the system relies on faceless individuals to make decisions based on finance, having protected themselves from looking the children in the face, then there will be scope for children to be failed. If only I could take them on a trip to the forest…………