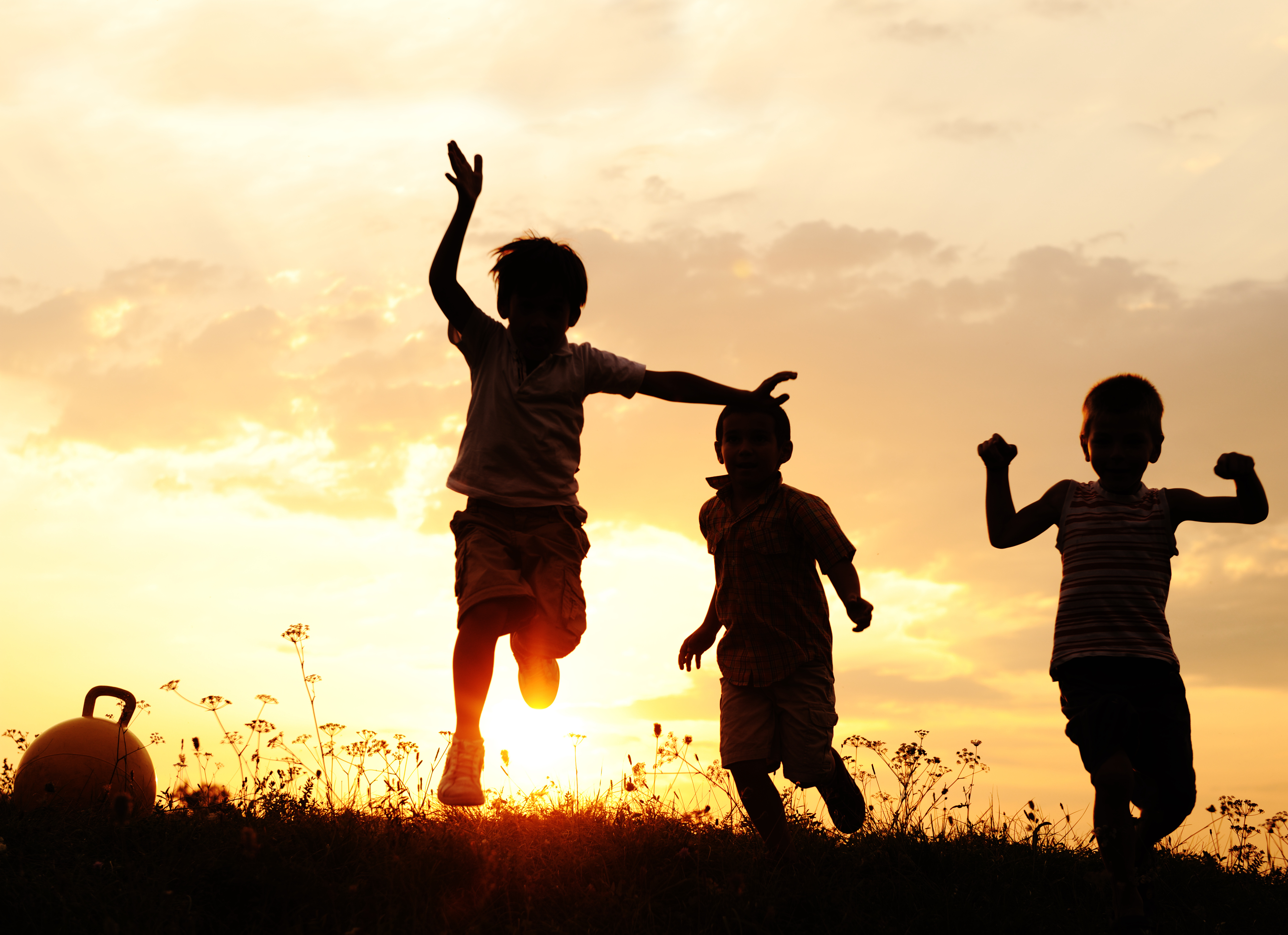 The above was an extreme scenario and that does not happen often. Some IRO’s are better than others, the same as some social workers. Many perform their functions as a vocation and fully understanding their importance in ensuring the child in care is receiving the type of support they need and deserve.
It comes as no surprise to anyone that over the last 7 years or so, practice in this sector has been slowly eroding. The sector I joined 15 years ago that spent a numbers of years on the rise, especially after the fostering Regulations 2002, started turning backward. Local government, unsupported by central government started giving up in the minds of the individuals employed there, functioning departments within and as a collective that once was driven by regulations and now driven by apathy.

I don’t say this to demoralise anyone. This is the sector we work in. Those that have the highest of regard for children will make a difference despite the challenges around them. I like to think I am one of those people. When the sector needs to be challenged at every corner, the systems set up to oversee and keep check become all the more important. I would like IRO’s to be centrally sourced and funded so as to become completely impartial to the local authority they are reviewing but even despite that it’s clear that they regularly perform an incredibly important function of holding everyone to account and ensuring the highest standards.

But it is not just about local authority social workers being held to account. I am very much in favour that my social workers and my foster carers are held to account too. We have our own internal systems of oversight but to be held accountable by someone independent keeps everyone aware of their responsibility.

I’ve read the whole fostering stocktake and felt no rush to say too much as the dust settled. For some of what I read I understand where it came from. In regard to the potential eradication of the IRO role, I have absolutely no idea who proposed it, who seconded it and why the Fostering Stocktake thought it was a good idea. More questions than answer on this point and many others.